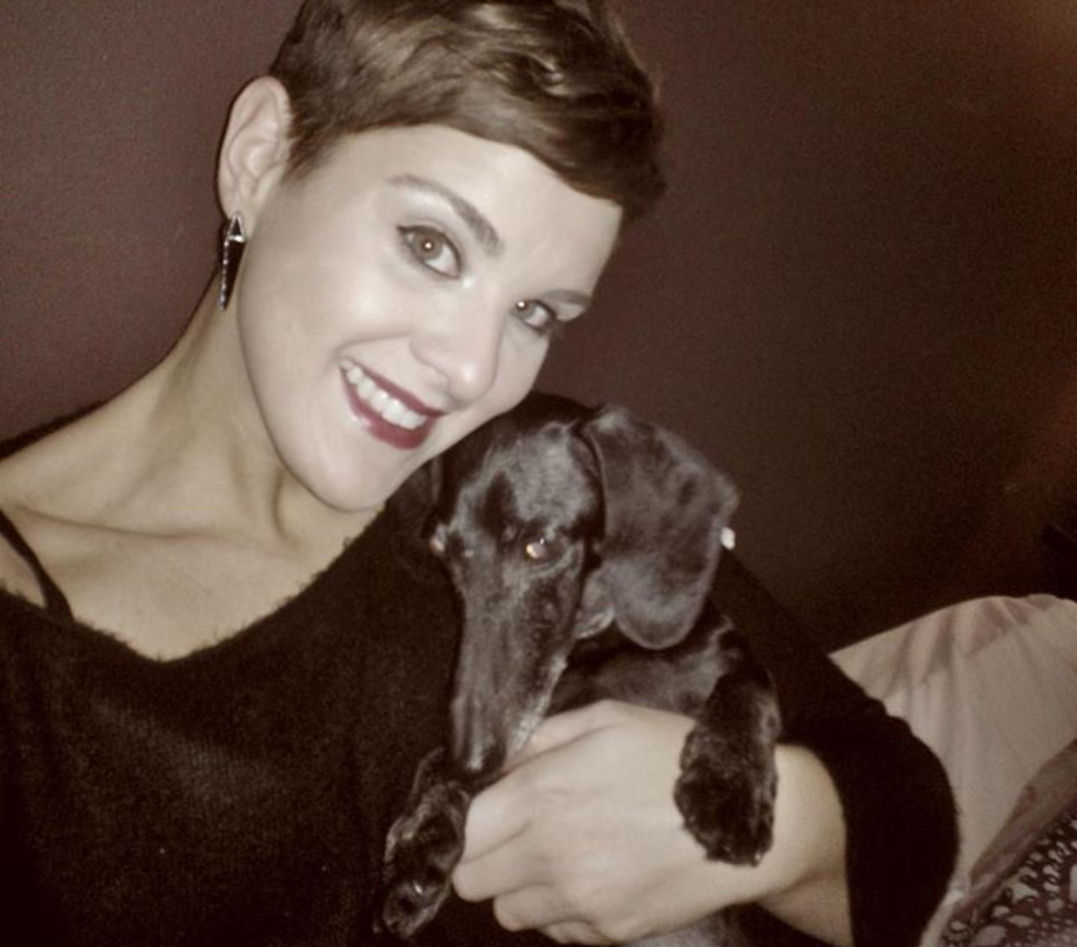 Sarah Byrd says she owes her life to Dr. Curt Civin, a renowned leader and innovator in laboratory research and pediatric oncologist specializing in leukemia research at the University of Maryland whose work is funded by the National Foundation for Cancer Research.

Sarah, a 35 year old living in Atlanta, is now FIVE YEARS IN REMISSION from non-Hodgkin’s Lymphoma because of a bone marrow stem cell transplant made possible by Dr. Civin’s work decades before. “It saved my life,” says Sarah, who at one point was in so much pain she begged her doctors to put her in a coma. Thanks to Dr. Civin’s research, today she is not just a survivor, but thriving.

Dr. Civin revolutionized the field of leukemia with his breakthrough discovery of CD34, the first – and still best – marker of hematopoietic (blood-forming) stem cells ever found. His subsequent isolation of CD34+ stem cells opened entirely new approaches to leukemia treatment – leading directly to cures for patients like Sarah. The CD34+ transplantation technology, created by a team of scientists in Dr. Civin’s laboratory, has been widely applied and thousands of patient’s lives have been saved because of this new approach to treating cancer.

Since the discovery of CD34, and in part because of it, the relative five-year survival rates for all types of leukemia have increased dramatically. But there is still more work to do. “I want there to be a cure,” says Sarah. “Research is everything.”

And now, for so many patients suffering from cancer and still waiting for a cure, Dr. Civin’ current research may once again hold the key. He has recently discovered a new class of cellular molecules called microRNA’s. These tiny bits of RNA – previously thought to be “molecular sawdust” – have been found to play a key role in stopping tumors from forming.

Dr. Civin discovered that MicroRNAs influence which of each cell’s genes are made into proteins. If expressing individual genes can be likened to turning on light switches one at a time, microRNAs can be thought of as flipping circuit breakers, switching on entire buildings at once. In the cancer cell, entire pathways or sets of pathways involved in cell growth or division can be activated by a single microRNA. A single microRNA may be able to shut down a cancer cell.

And this is research NFCR is funding. Dr. Civin is now focused on one such microRNA, called miR-34. When a mutant cell contains enough miR-34, a molecular self-destruct sequence is initiated that destroys the cell in a process called apoptosis. It has been discovered that miR-34 is absent, or present at only extremely low levels, in most leukemia cells. Dr. Civin’s new research strategy is to restore miR-34 to patients’ leukemia cells and “reset” their normal tumor suppression functions. The hope is that restoring miR-34 could activate the leukemia cells’ own natural machinery to induce their self-destruction.

Scouring the libraries and databases of existing clinical drugs, Dr. Civin’s team identified a set of drugs that were able to increase the amount of miR-34 in target cells. The most promising of these drugs came from an unexpected source – the Artemisia annua plant that has been used as a remedy for malaria. Dr. Civin discovered that these Artemisinins increase the levels of miR-34 in leukemia cells and inhibit their growth. Even more, Dr. Civin discovered these Artemisinins can also achieve this result in leukemia cells with the mutant p53 gene — giving hope to acute myeloid leukemia (AML) patients.

This could be another breakthrough discovery by Dr. Civin. Artemisinins are the first class of drugs that up-regulate miR-34 in a way that is both independent of p53 and safe for clinical use. Clinical trials testing the efficacy of Artemisinins in AML patients will be underway in the near future, bringing this new treatment into the clinic. Additionally, Dr. Civin is combining Artemisinins with established and emerging anti-leukemia drugs and showing enhanced anti-cancer effects.

What future might Dr. Civin’s research hold? Could this drug or approach be applicable to other types of cancer? Are there other microRNAs that are critical for cancer? Might there be other cancer drugs — safe, effective, and readily available — waiting for scientists like Dr. Civin to repurpose them? With your support and by working together, these questions can be answered. From research discoveries to new treatments, Dr. Civin’s work has both exemplified and advanced the mission of NFCR: Research for a Cure.